“ Lunar Phaze creates his own sonic space, often exploring different ideas and elements. Some of his atmospheres have a throwback vibe, while others are more modern and direct. Whatever the case, each track has something to say. Let the music do the talking and tell you the rest of the story! ” - LaserLife

Music has been a strong foundation for Lunar Phaze from a very young age.  As going through childhood and the coming of age years with music surrounding him, it was into early adulthood that the awakening began.  The realization of how powerful music attaches to people, places, experiences, memories and emotions that really inspired Lunar Phaze to get involved in the music movement of his local community.  As a young adult being very active in the dance music scene in Toronto advanced his insight and inspiration through his experiences.  Whether it was dancing at parties, djing or promoting djs to play local venues formed a deeper connection.  With the magical effect of music to move people’s mind, body and soul it was very a clear and natural path for Lunar Phaze to evolve into music production.  He brings his creative expression and inspiration in a universal language that we all understand, that being the power of music. 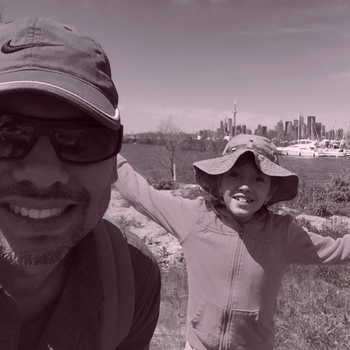 Out for fresh air 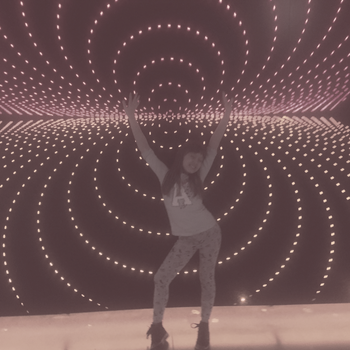 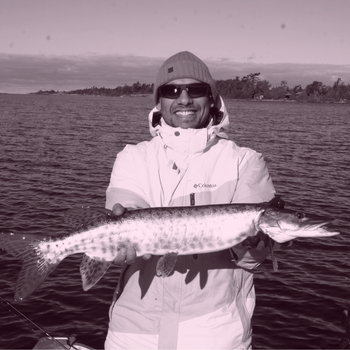 No fish were injured in the making of this site ! 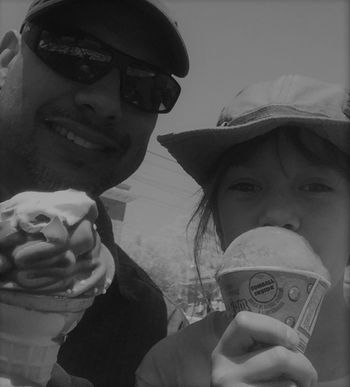 OR GO TO lInk below